Are you in need of something?
Just ask us!

We have made several unique custom
video tools for these companies and movies:

Customization of Subbits to make it more suitable for translation of rushes instead of finalized shows.

In the Formula one circus they shoot with optical Xdcam. I've made a tool for high speed ingest of multiple disks on one system.

Database drive conversion of some 10,000 stock music files,
Conversion to Avid MXF including all kind of metadata.

A Christmas Carol. (Robert Zemeckis, the version with Jim Carrey)

Created a workflow inside an existing pipeline for unattended file conversion while keeping metadata for the editorial department.

Developed a 6 channel HD SDI capture station in a single off the shelf workstation. This for immediate clip playback on set while shooting / recording motion capture.

Created a small tool after a help question on a mailing list.
(Jay, the guy asking the question helps other people a lot, so I decided to help him out. It was just half a day work, but let him explain it himself, See the 'ALE_TC to frames' application.)

'For that, they shoot a tremendous amount of audio channels with EVS ingest systems. I've created a tool to rip the audio from the video files, 4 times faster than other software, and in the same go they can patch the correct channels so the editorial department always have the same people on the same tracks.

Setting up Dusk (a commercial national broadcaster). Helped choosing equipment, and technical training on formats, levels, standard conversion and so on. 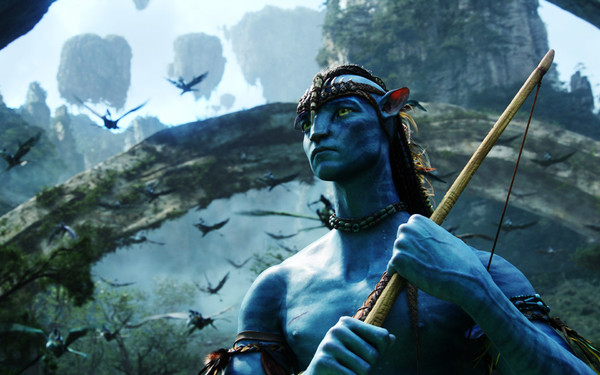